Description
Metallic cap with golden texture for E27 thread. Inside it has a ceramic cap for E27 thread. Vintage cap, ideal for use with LED or Edison filament bulbs. Diameter: 48 mm. Height: 67 mm.
Measurements and weights
Classification
Opinions
Trustpilot 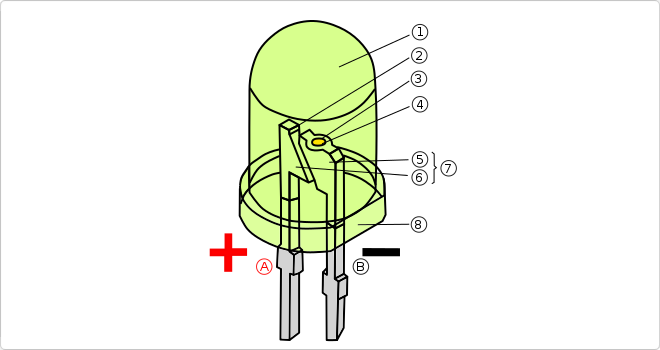 Types of bulb socket
The socket is the part that allows connecting the bulb to the socket. There is a wide selection of bushings for different types of bulbs. The nomenclature for each type includes 1 or more letters (type of lampholder), followed by 1 or more numbers (diameter of lampholder).
Example: The bush E27 would correspond to the type of thread E (Edison) of 27mm in diameter. 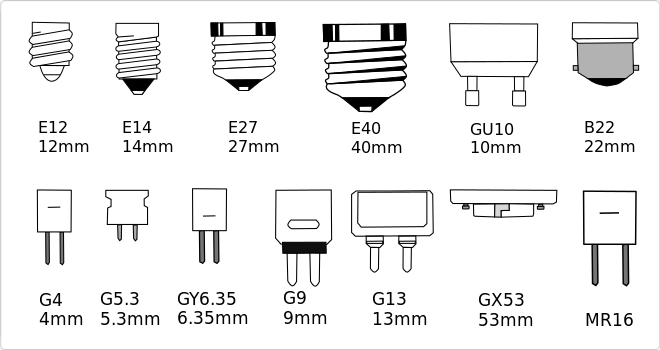 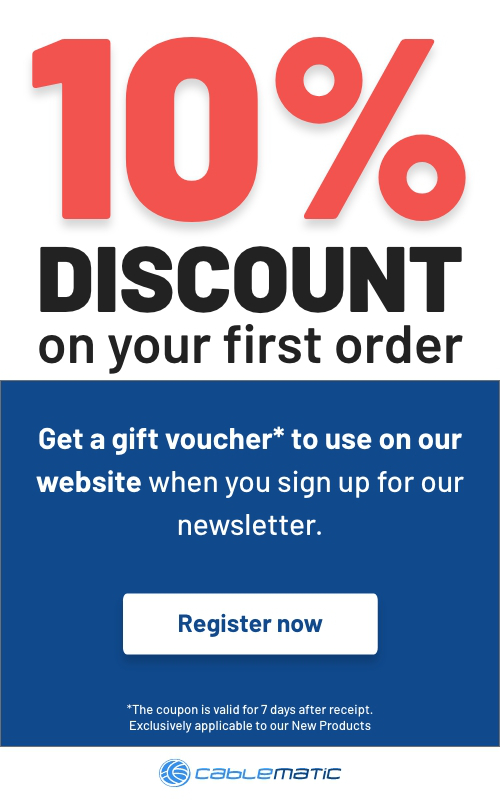