0
You have reached the maximum number of references on offer in your order. You can continue to add products not on offer or place another order.
Sorry. This product is currently out of stock.
21 ANNIVERSARY. 21% DISCOUNT ON A PRODUCT SELECTION.

Number 8 in black metal 95mm with screws for labeling

Description
Smoke sensor that detects smoke emissions caused by a fire, by a cigarette, etc. Autonomous model that works with a 9V battery. Model not approved by any entity. Designed to be installed on the roof. 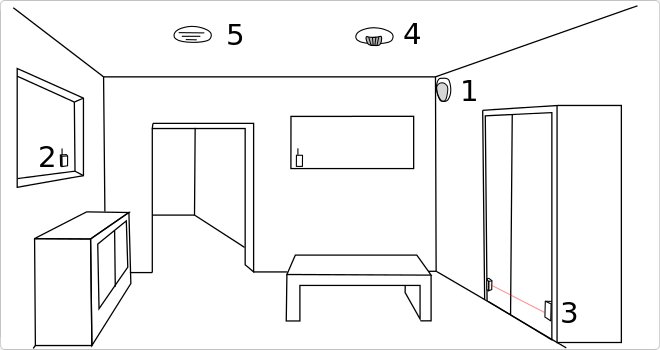 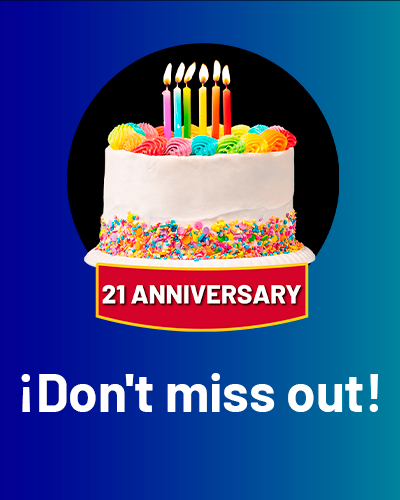