You have reached the maximum number of references on offer in your order. You can continue to add products not on offer or place another order.
Sorry. This product is currently out of stock.
WEEKEND LOCO: Discounts of up to 25%. Valid from 5/3 to 7/3

Why different prices? Which one is mine? Check rate type
Shipping costs: 32,51€ *

Buy
before:
Receive
your product:
Friday 12

VGA and audio converter to HDMI

USB 3.1 type C converter to HDMI and ethernet RJ45 and USB-A and USB-C

Description
Adapter, multiplier and videowall from DisplayPort to HDMI 2 ports. It is a device that performs 3 functions in the same device:
Specifications

DisplayPort
DisplayPort is the name of a digital interconnect interface intended for video transmission between a computer and its monitor.

One of the best features of the DisplayPort technology is its high resolution, allowing 4096 x 2160 pixels maximum resolution.

HDMI
The English acronym "HDMi" refers to "High Definition Multimedia Interface", that is, it corresponds to the initials of high definition multimedia interface.

HDMi 2.0
- September of 2013
- Bandwidth up to 18 Gbit / s
- 4K @ 50/60 (2160p) video
- Up to 32 audio channels for a multi-dimensional immersive experience
- Up to 1536kHz audio frequency for maximum sound fidelity
- Simultaneous delivery of 2 streaming video for multiple users on the same screen
- Audio streaming up to 4 users
- Support Theater Angle 21: 9 radio
- Dynamic synchronization of video and audio in streaming
- CEC command extensions to control multiple devices from a single point. 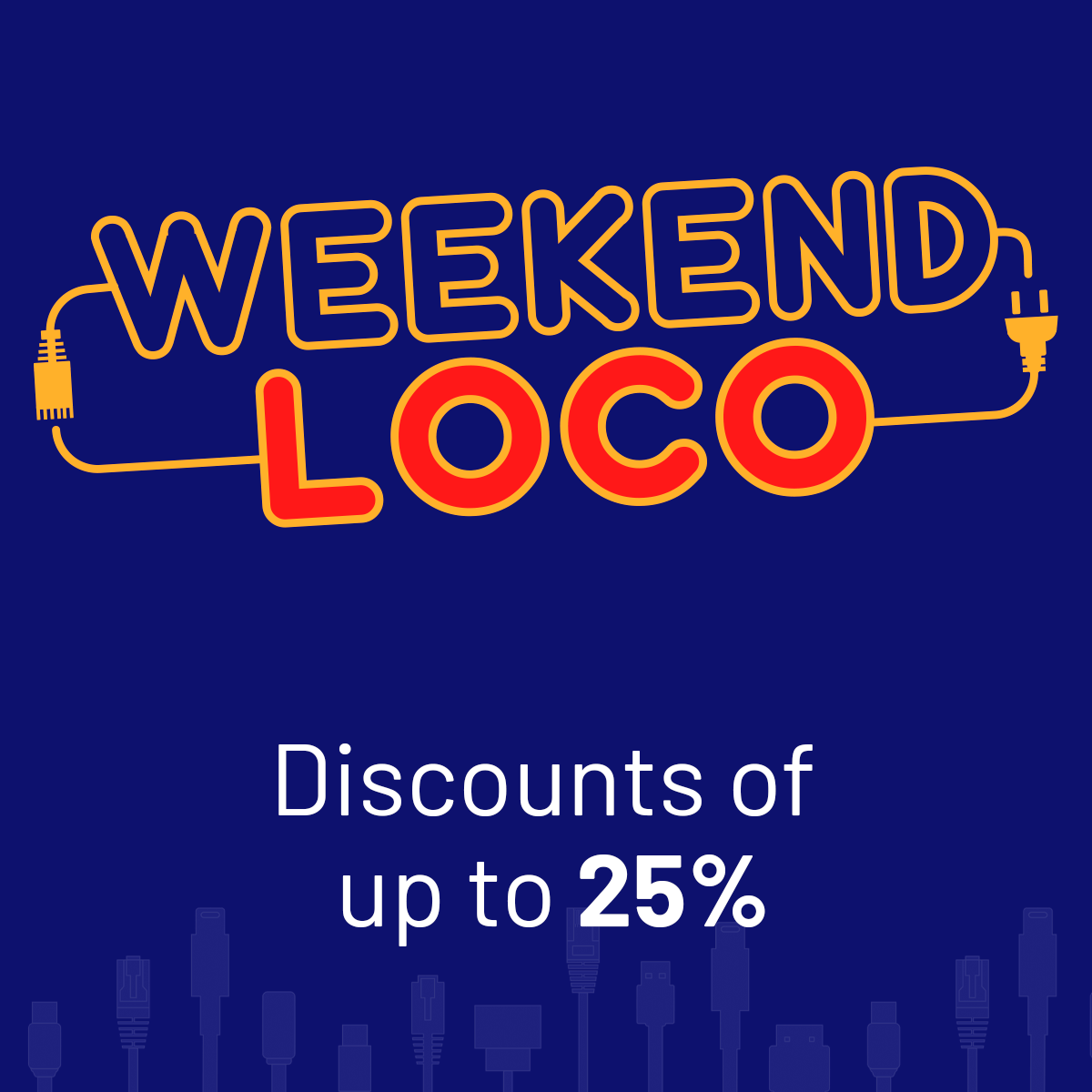