You have reached the maximum number of references on offer in your order. You can continue to add products not on offer or place another order.
Sorry. This product is currently out of stock.
Discounts of up to 50% only for 48 hours. + Free shipping for orders over €100*
For shipments to Germany, Austria, Belgium, Peninsular Spain, France, Italy, the Netherlands and Portugal

Refurbished product. Functional product but the loudspeaker fails, so when it is pressed the bell does not sound.

Go back to the new product

Why different prices? Which one is mine? Check rate type
Shipping costs: 27,01€ * 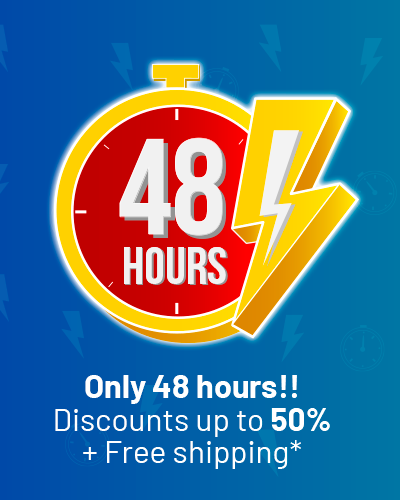